Right Now, Apple Risks, Missing Out, On The Next Big Thing In Technology

Microsoft’s two-and-a-half-hour event on Wednesday was suddenly enlivened by the surprise introduction of the HoloLens, a new piece of hardware that will run on Windows Holographic, Microsoft’s new platform for virtual and augmented-reality experiences.

The initial reactions to the HoloLens have been overwhelmingly positive.

Business Insider’s Matt Rosoff got to try it for himself on Wednesday. He says he’s “convinced personal computing is on the verge of a major change,” predicting head-mounted displays like these will “be a huge leap over the flat-screen computing that we’ve all become used to over the past 30 years.”

New York Times columnist Farhad Manjoo also had a HoloLens demo, and shared his Windows Holographic impressions with Business Insider’s deputy editor Jay Yarow. You can hear their full conversation here. (In short, he was blown away.)

By all accounts, it sounds like augmented-reality devices like these are “the next big thing.” And at this point, Microsoft, Google, Facebook, Samsung, and others have invested hundreds of millions — even billions — of dollars into these new virtual and augmented-reality experiences.

Apple, meanwhile, is nowhere to be found. Last June, I wrote about how Apple’s patent for “interactive holograms” was one I wanted to see become a reality. Filed in October 2012 but published in April 2014, Apple had created a system that allows you to interact with projected images that appear to hang in mid-air, even letting you control and manipulate those virtual objects with the swipes and gestures iOS users are used to (pinch to zoom, etc.).

It’s not too late for Apple to use this patent. And by all means, the company should get on it right away.

Apple’s iPhone business is bigger than most businesses as a whole — heck, even most countries’ GDPs — but if Tim Cook and company don’t take part in the big push for augmented and virtual reality, it could risk missing out on the next “personal computer” as we know it.

Hardware and software, working together seamlessly

People are convinced AR is the next big thing. Thomas Tull, CEO of Legendary Pictures, got to try Magic Leap, the startup that’s raised $542 million from companies like Google to bring its “3D light sculptures” to market with a blend of proprietary hardware and software.

Tull told Fast Company: “It’s so badass you can’t believe it. It’s one of the few things I’ve ever experienced in my life where I came out and said, ‘This changes everything. This is a marker of the future.’”

Experiences like the ones Microsoft and Magic Leap will provide are soon going to be invaluable tools we couldn’t have imagined living without.

In Matt Rosoff’s brief demo with the HoloLens, he learned how to install a light switch by having an expert instruct him on what to do by speaking to him via the headset, as well as “drawing” what he needed to do on top of real-world objects. For instance, the expert drew a little diagram on how he should hold the light switch as Rosoff was attaching it to some wires. 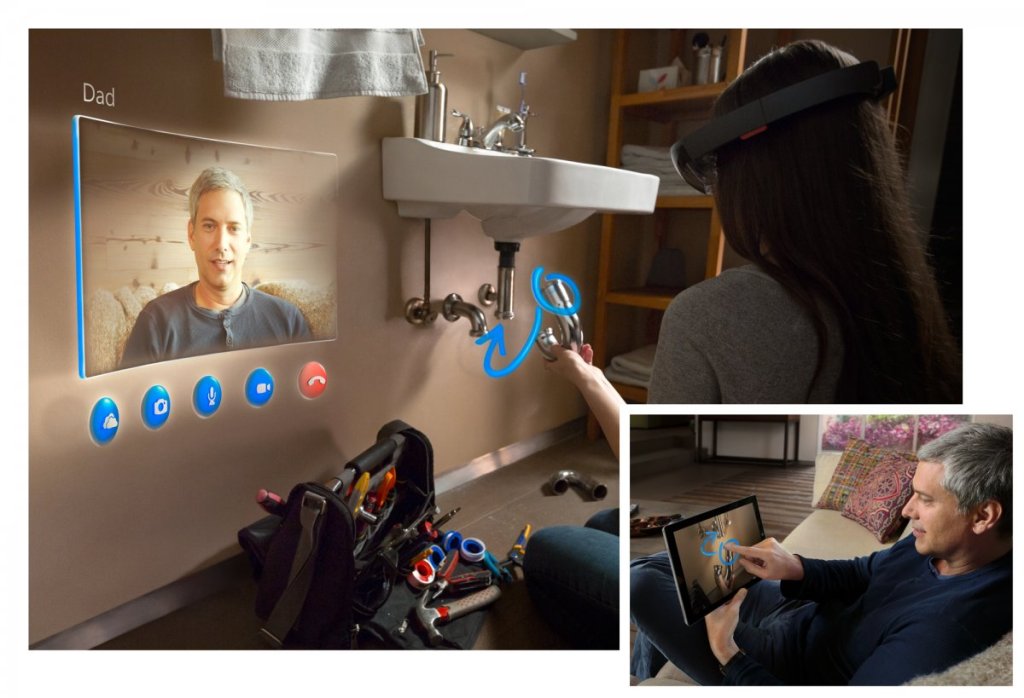 Rosoff was also able to play the video game “Minecraft” in a real living room, and even visit Mars for a brief time. 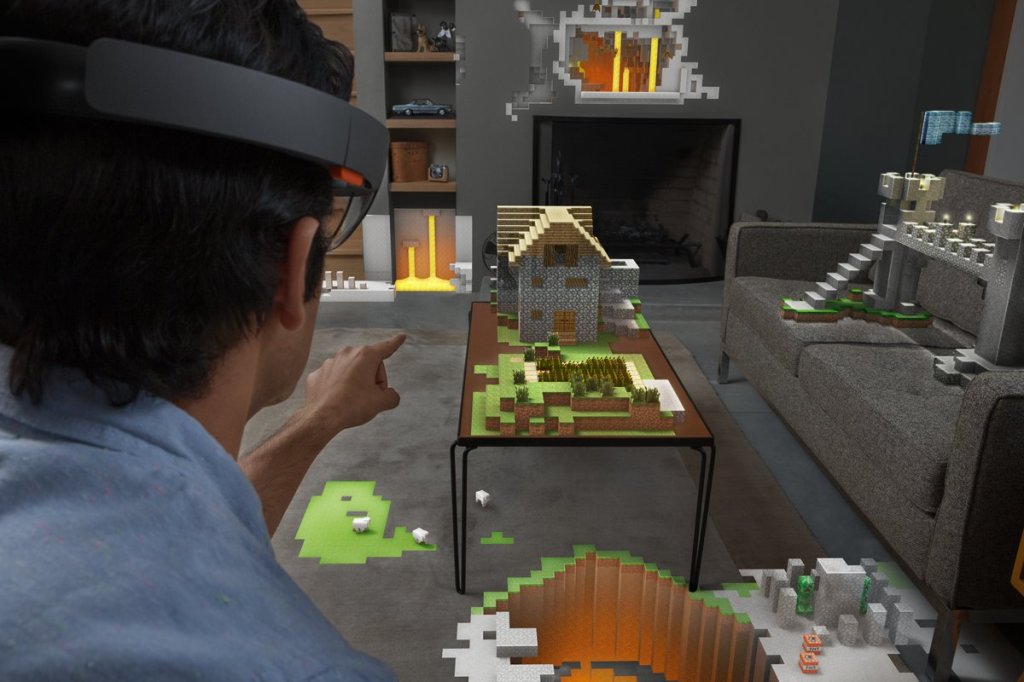 Right there, that’s three experiences your smartphone — and frankly, any other device — can’t currently provide. To be able to draw virtual elements that appear in people’s perceivable worlds, or turn your living room into a video game, or even Mars, are things we could’ve only dreamt up or shown in movies. Hardware and software working together seamlessly … you’d think this category would be right up Apple’s alley.

Since the early days of the Macintosh, Apple has always believed in creating hardware and software together to provide «magical experiences» that help people do work and achieve their goals. And frankly, it would be crazy for Apple to pass up on this next trend. Not with all the money it has, including its $140+ billion war chest.

Luckily for Apple, there is still time. All the current augmented- and virtual-reality headsets from Microsoft, Magic Leap, and Oculus are still in their respective “prototype” stages.

Apple could bring so much to the table, considering it’s known for creating first-class, trustworthy, stylish, intuitive devices that anyone, young or old, can learn to use. And as the company showed with its Apple Watch, Apple knows how to make wearable devices, and make them look attractive and feel comfortable. Apple won’t get the benefit of saying it was “first,» but there’s still time to make the best augmented-reality product possible. The killer app is out there, just waiting to be found.